Today’s world continues to head towards a more digital future, relying on creative work over physical work. Ontario’s Creative Cluster is growing more rapidly than the rest of the province’s economy, and continues to grow as an economic powerhouse. Ontario’s creative industry generates $12.2 billion in GDP for the province’s economy every year, and are ranked number one in Canada by GDP. This figure is larger than even Ontario’s energy industry, and surpasses the combined efforts of agriculture, mining, and forestry sectors. Simply put, creative work in Ontario is big business.

The Ontario Media Development Corporation (OMDC) is an essential organization that fosters an economy of creativity in the province. It encourages innovation by offering services, programs, and government funding for book and magazine publishing, film and television, and interactive digital media and music industries.

The OMDC wants to help promote and market Ontario’s cultural media as a world-class leader. They do so by providing an environment conducive towards shared information, strong research, and advanced technological development in the cultural media industry at the provincial, national, and international levels.

Ontario’s Creative Cluster has the potential for rapid growth in the near future. During a period of economic transition, there will be an increasing connection between creativity and the province’s ability to compete in global markets. The OMDC is doing its part by administering provincial tax credit programs and initiatives to help spur this development.

Qualifying applicants include Canadian-controlled corporations with a book publishing business through a permanently established business in Ontario, as defined by sections 26 to 28 of the Investment Canada Act (Canada).

Qualifying corporations must allocate more than 50% of its taxable income to the province in the year the credit is being claimed, and must have published at least two books in the previous year. Exceptions are made to this rule for Ontario businesses that transferred, amalgamated, or wound up their company during this period.

The OBPTC defines fiction as a book-length work of imagination in prose, such as novels, short stories, or novellas. Non-fiction includes prose based on factual information such as travel, social issues, current events, science, history, or ideas-based studies (art criticism, philosophy, and political enquiry). Book-length plays or radio or television dramas published in book form are also classified as non-fiction writing.

This tax credit includes qualifying expenditures incurred after March 26, 2009. Qualifying expenditures include 100% of the costs of preparing a literary work for publication in print and digital formats, 50% of the production costs associated with publishing a printed version of a book, and all costs of transferring a digital or electronic version of a literary work into a physically distributable form.

The OBPTC is calculated as 30% of the eligible Ontario expenditures sustained by a qualifying corporation regarding eligible book publishing activities. The maximum tax credit is $30,000 per book title.

If you are interested in learning more about the Ontario Book Publishing tax credit, get in touch with our team at INAC. We can help get your application the attention it deserves. 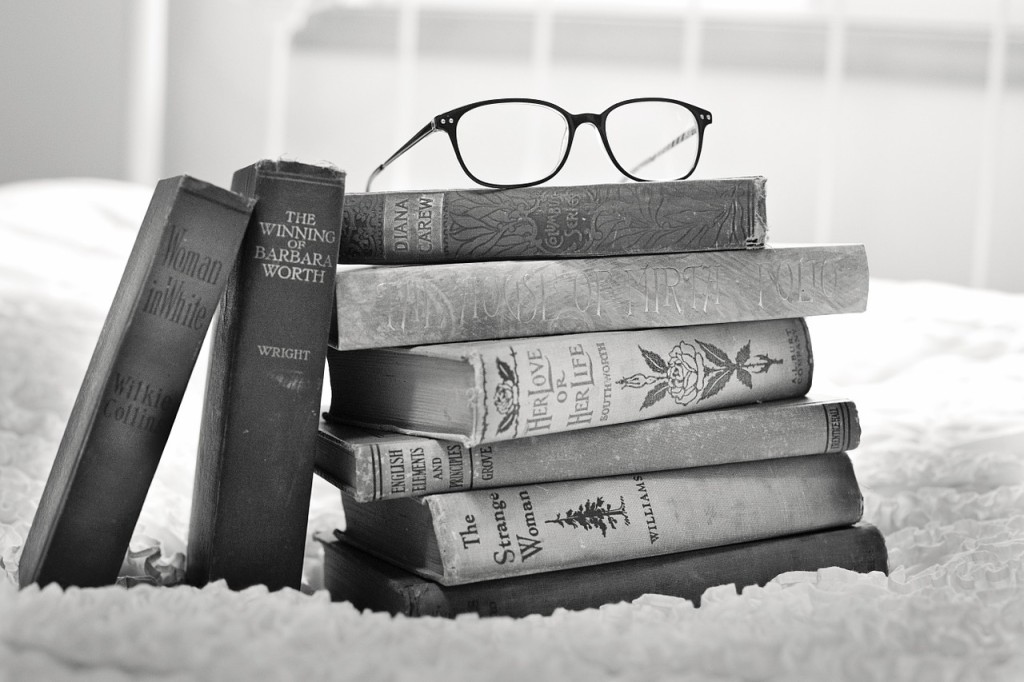